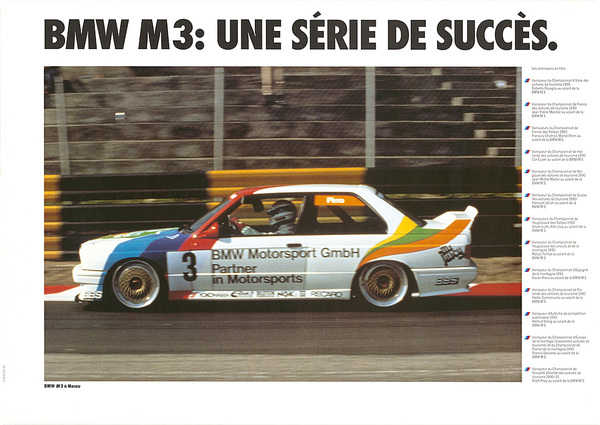 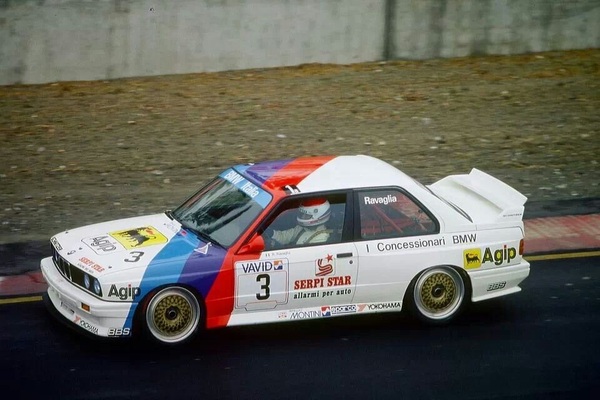 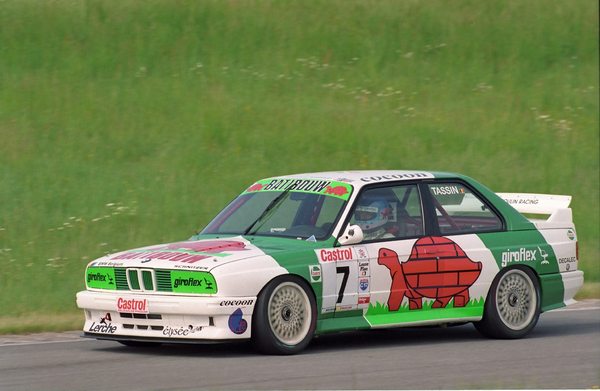 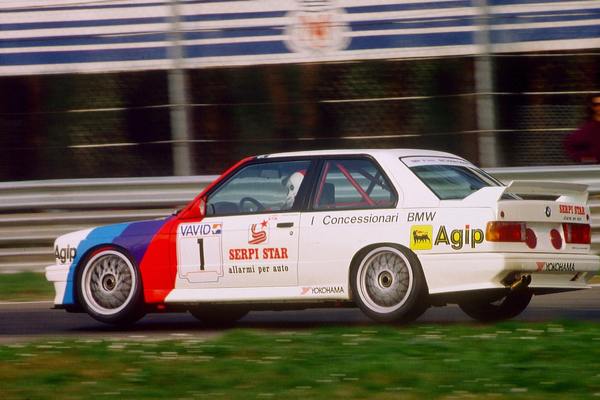 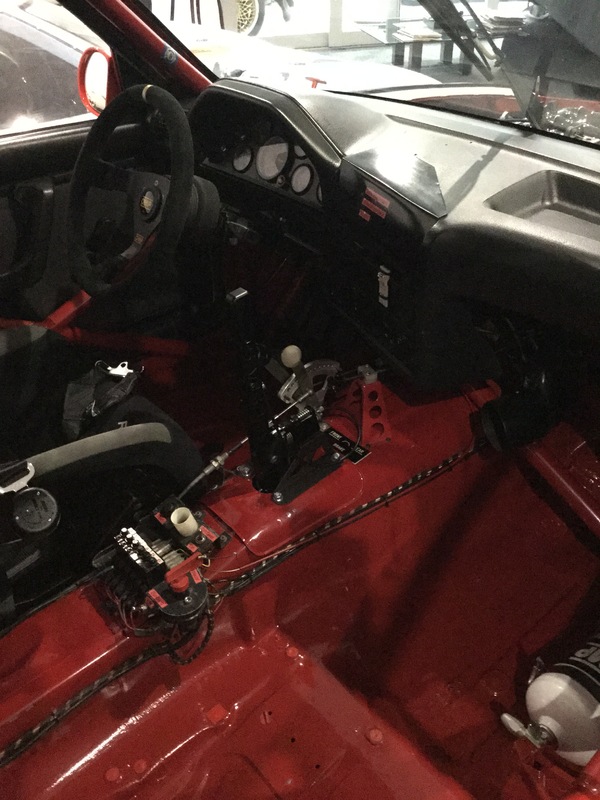 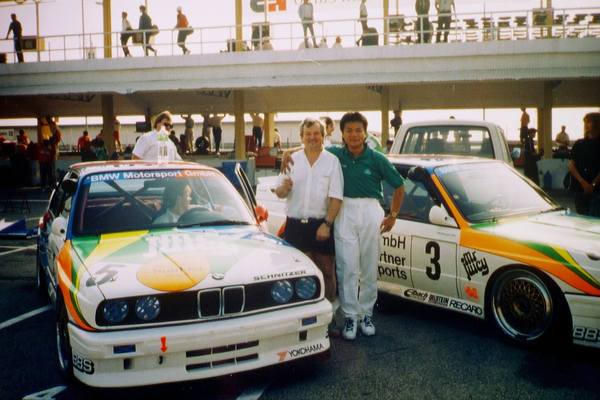 Built by Schnitzer in 1990, chassis M3/1-154  to contest the 1990 CIVT (Italian Cahmpionship) for Roberto Ravaglia, and used to good effect to help him win that championship. Also driven by Johnny Cecotto in that same year, and entered at the 1990 Macau Guia race, driven by Pirro and Winkelhock, who won their class, and placed second overall. Sold to Tierry Tassin who used the car to compete in  the 1991 and 1992. Belgian Procar championship. Later used as a hillclimb car, before being restored by Christian Lohr at Zakspeed, back to its 1990 specification.

Beautiful presented in race ready condition, a rare opportunity to own an ex-works BMW M3.