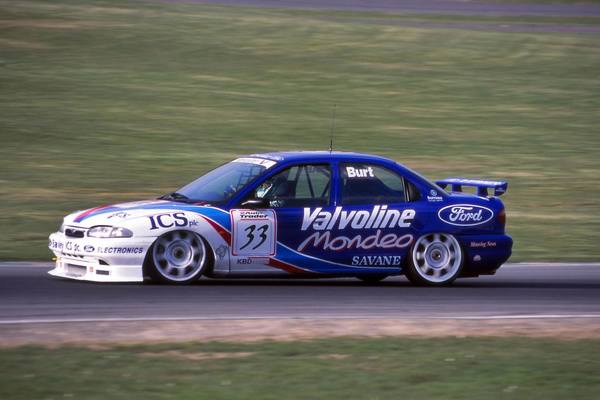 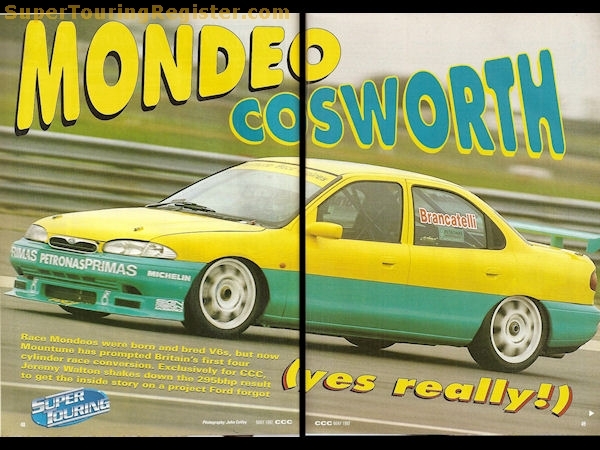 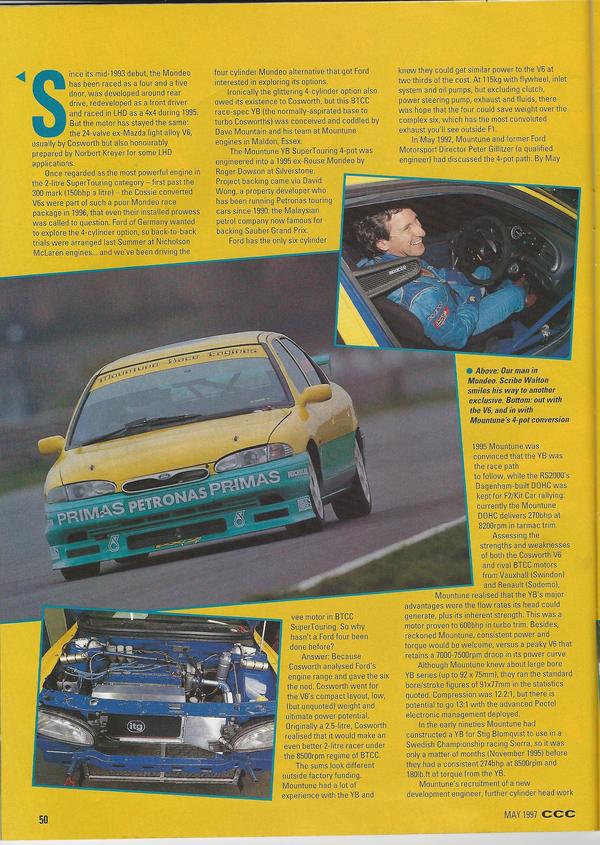 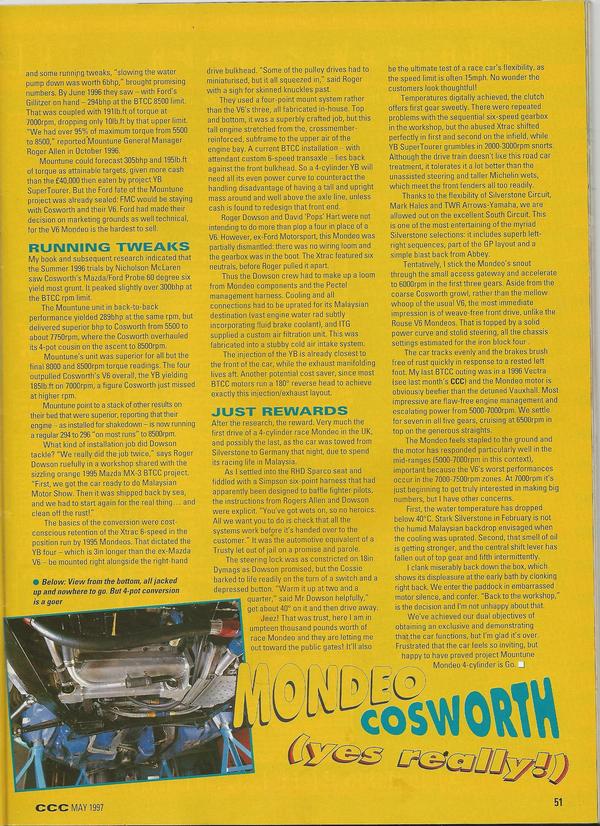 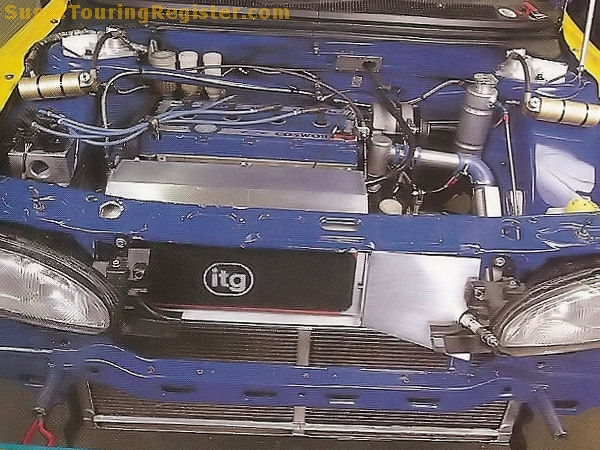 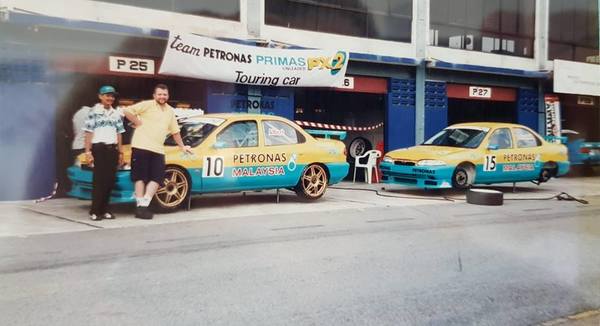 One of  a handful of Andy Rouse built "works" Mondeo Supertourers. This was the car run by Andy Rouse Engineering for Kelvin Burt for the 1995 BTCC, in the first year of Andy's retirement. The car ran in the iconic "Valvoline" livery for 1995, the first time this sponsor had appeared on the works Mondeos.

In his first full year of the BTCC Kelvin finished 8th overall, only two places behind his team mate Paul Radisich, and included a memorable race win in a wet race at Snetterton in August, and five podium finishes.

The car was then sold to David Wong in Singapore,  where it underwent some significant development. The V6 engine was removed, and a Mountune built 2.0 YB Cosworth engine was installed in its place, the conversion being handled by Roger Dowson Engineering. The car was campaigned in Malaysia, driven by Gianfranco Brancatelli, and  running in the green/yellow Petronas livery it won the Malaysian Touring Car Championship in 1997.

Car has not been run since around 2000, and will require a full recomissioning. A great opportunity to get into a works Ford Supertourer for a very realistic price.