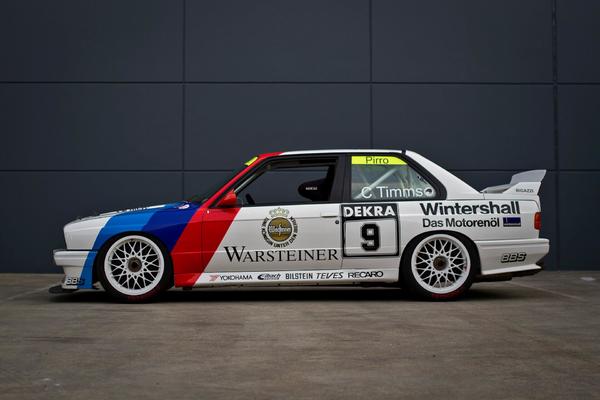 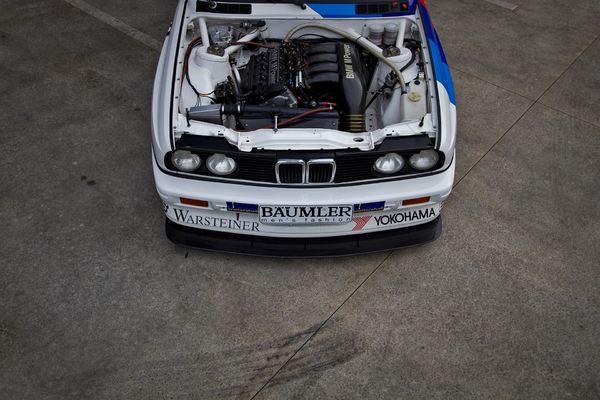 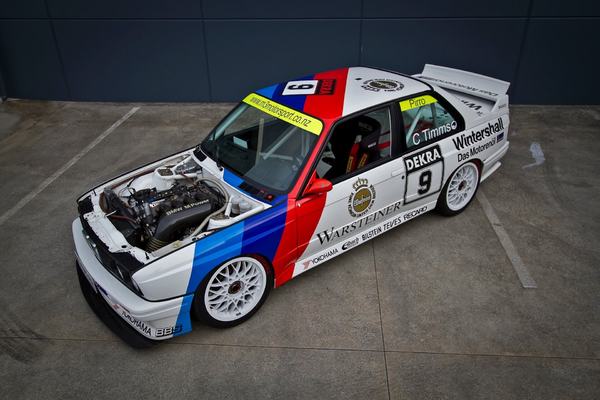 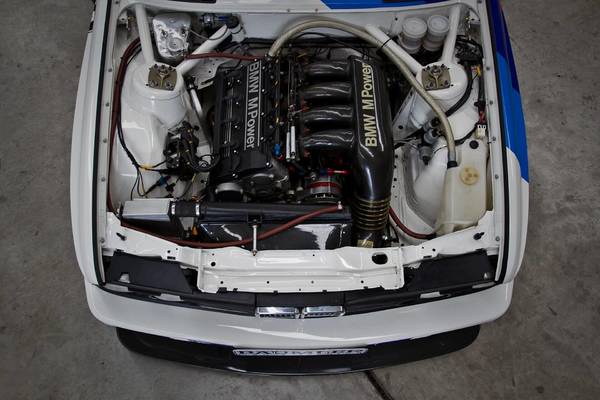 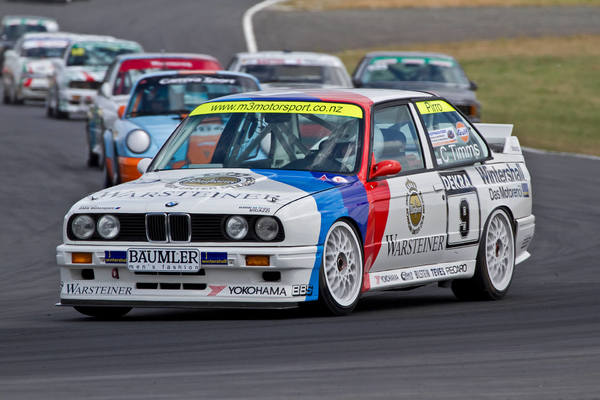 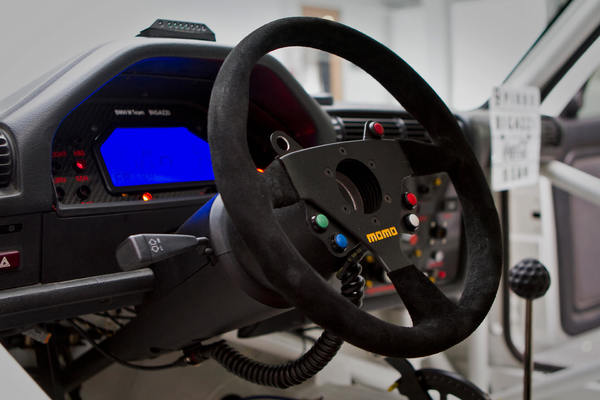 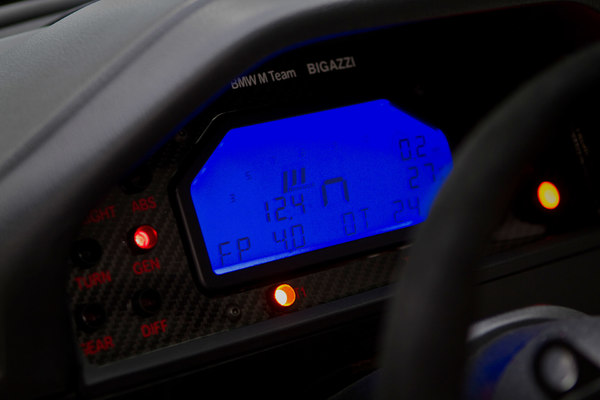 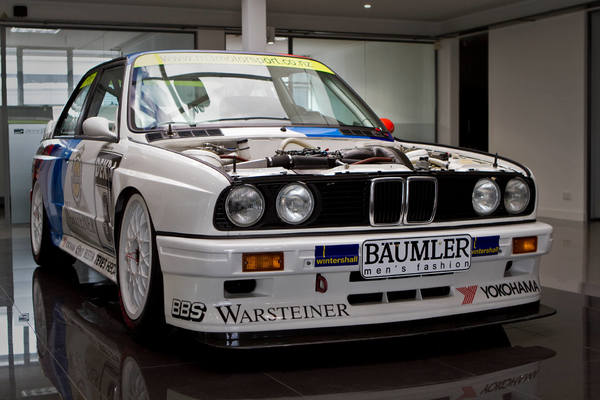 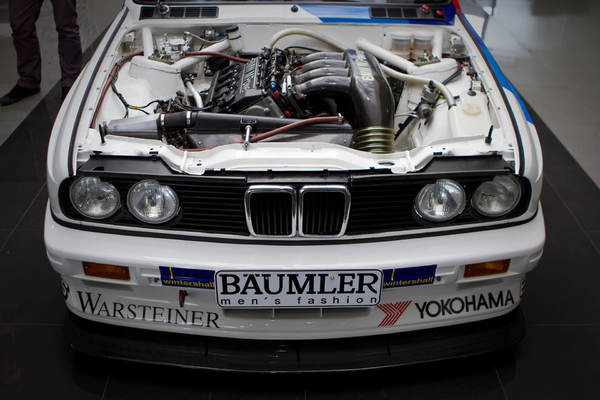 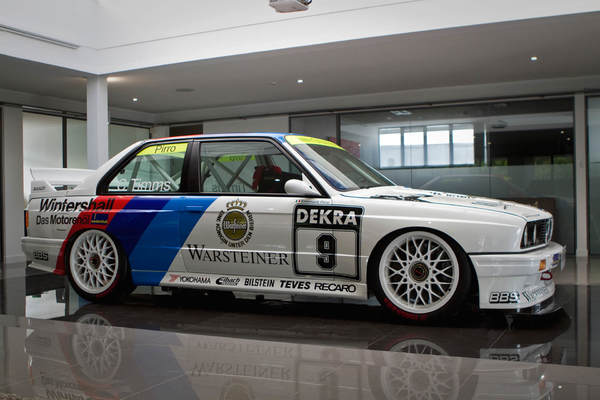 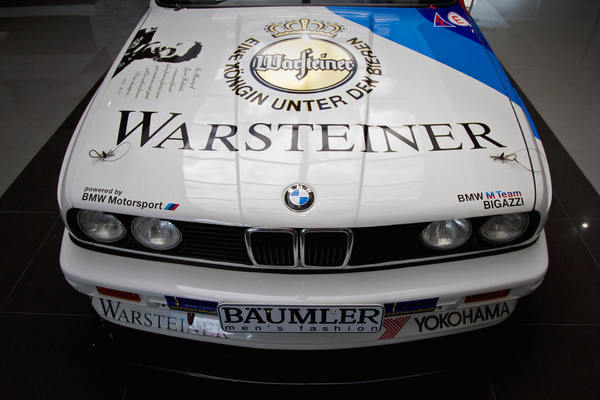 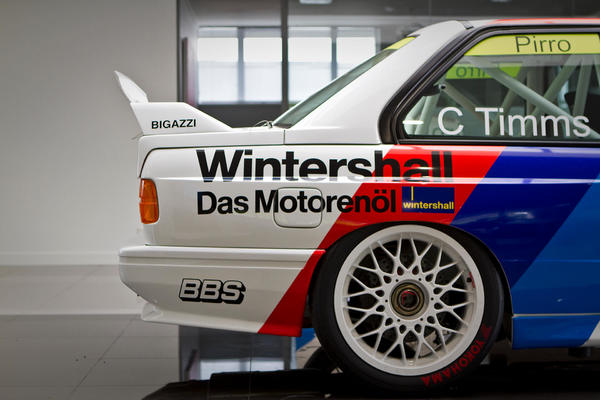 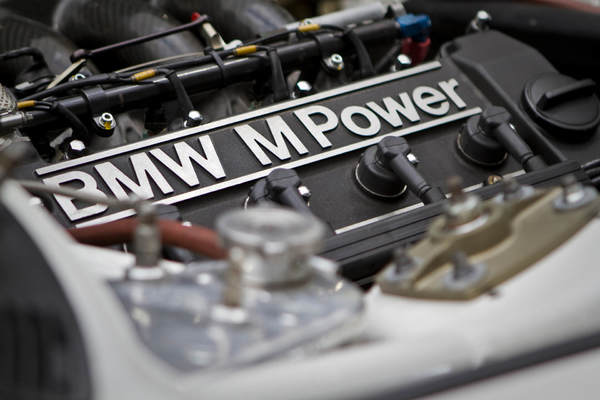 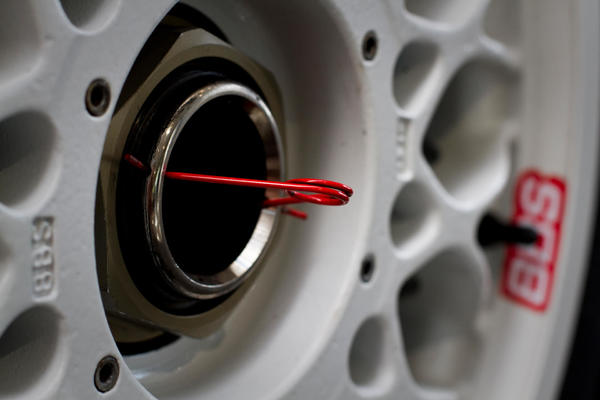 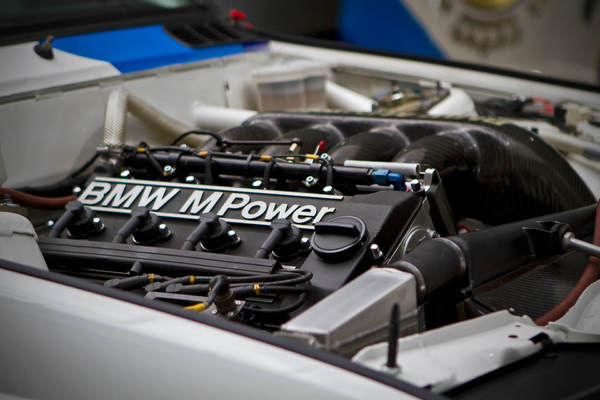 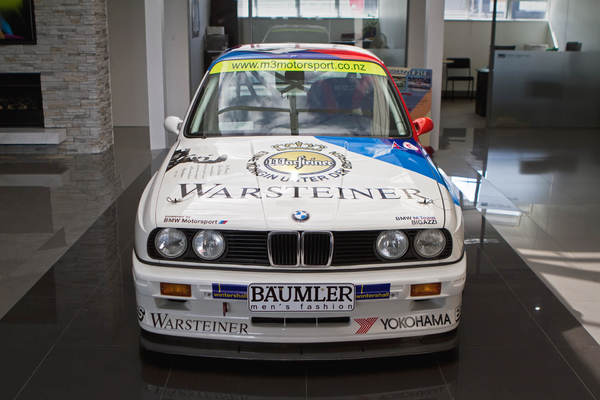 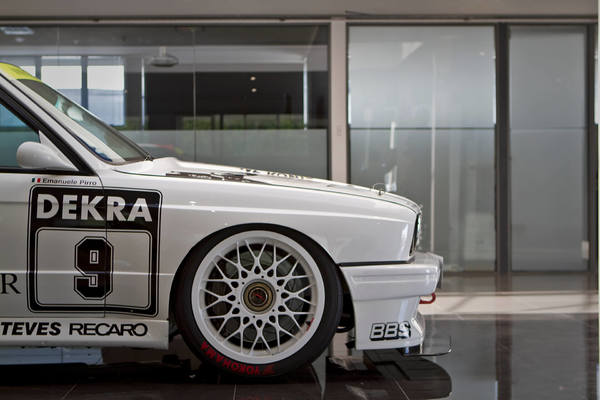 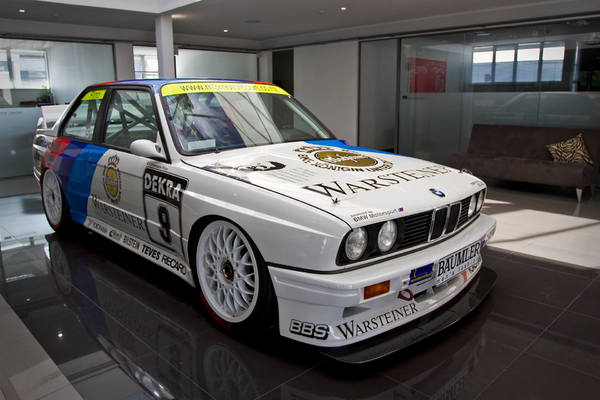 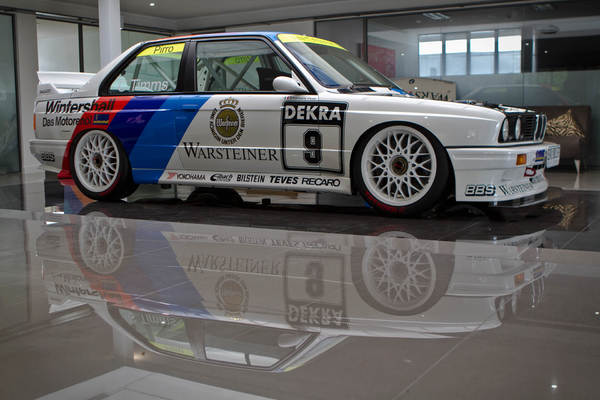 1992 Bigazzi BMW M3 DTM. This car was built for the 1992 DTM season by the Italian team Bigazzi  and driven in 22 or the 24 races  by Italian driver Emanuele Pirro. Then sold to "Logamo" in Australia LOnghurst/GArdner/MOrris) the car was slightly revised and campaigned in the 1993 ATCC by Paul Morris, and co driven in the same year at Bathurst  by Jo Winkelhock. In 1994 it was converted to 2.0 and run in the new Supertouring category in Australia by Mark Adderton. It passed through a few more hands, and was raced sporadically until finally being retired in 1998. Purchased by myself in 2009, it underwent a full bare metal, ground up restoration, and all parts were sourced to bring it back to its 1992 DTM specification. Completed in 2012, it was raced at historic events in New Zealand, as well as a trip to Phillip Island in 2014. Being offered with a fully rebuilt engine, plus a lot of spares, this car is surely one of the best DTM specification M3's in the world.