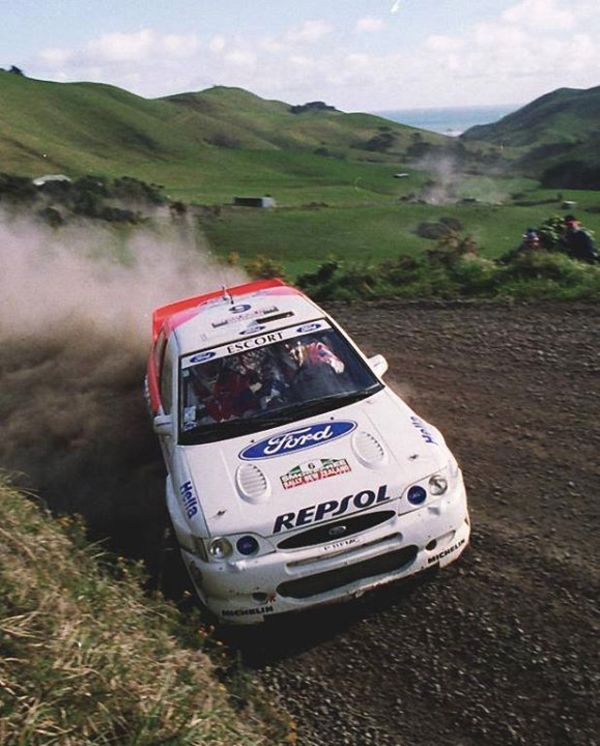 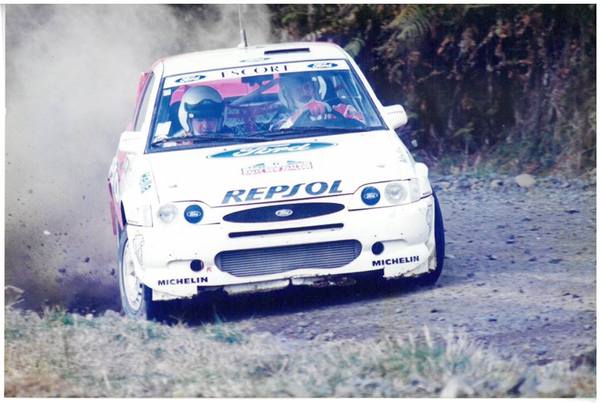 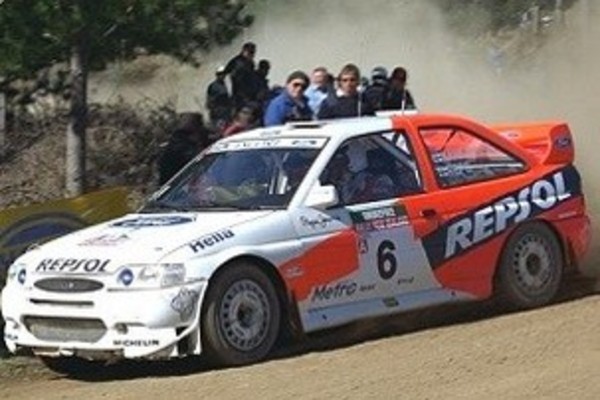 ​Built as a works car by M-Sport Ford in 1997 as Chassis #5. Car was used by Juha Kankkunen in the 1997 Rally Argentina and 1997 Rally NZ in Repsol livery. Car was then used by Ari Vatanen in the Safari Rally in 1998. Car was then purchased by Brian Green in 1998 and used by Green in many events till current. Driven by Neil Allport in the Ashley Forest Rallysprint in 2009.

A rare opportunity to purchase an ex-works Escort WRC.