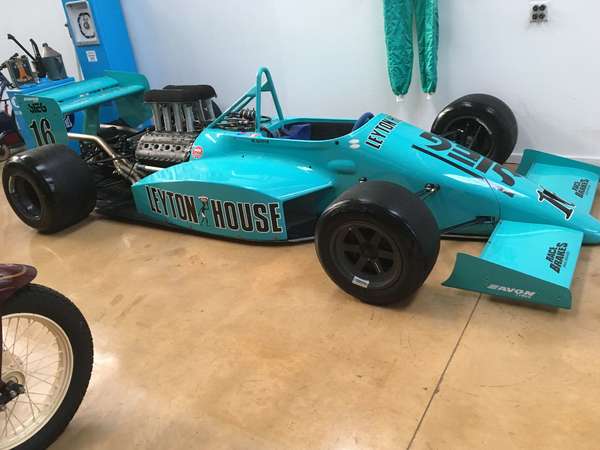 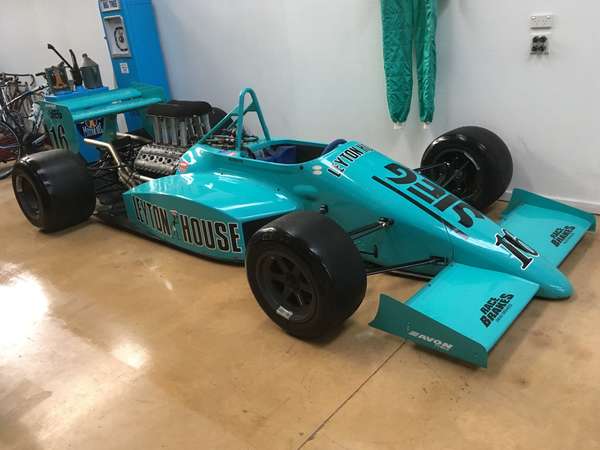 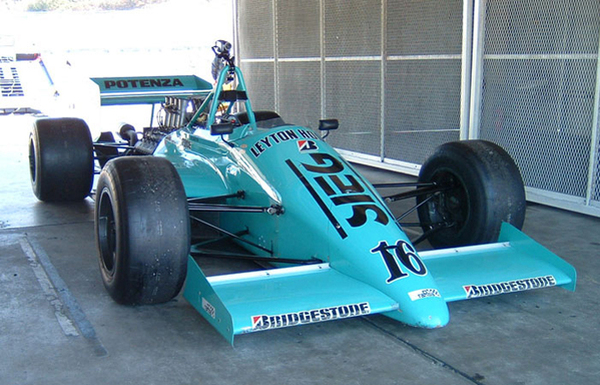 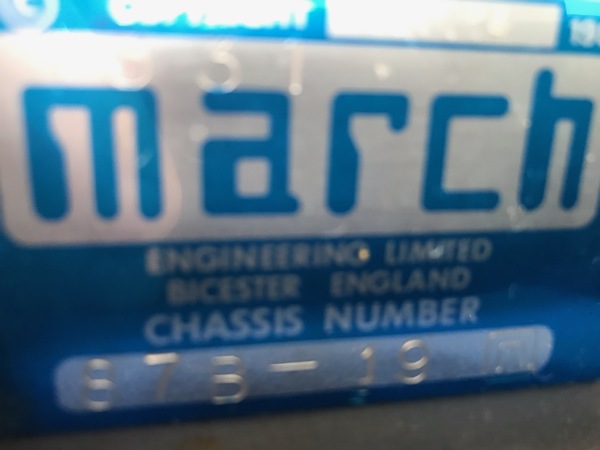 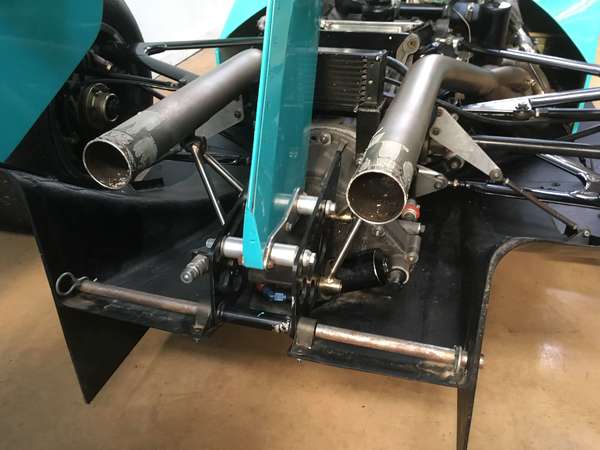 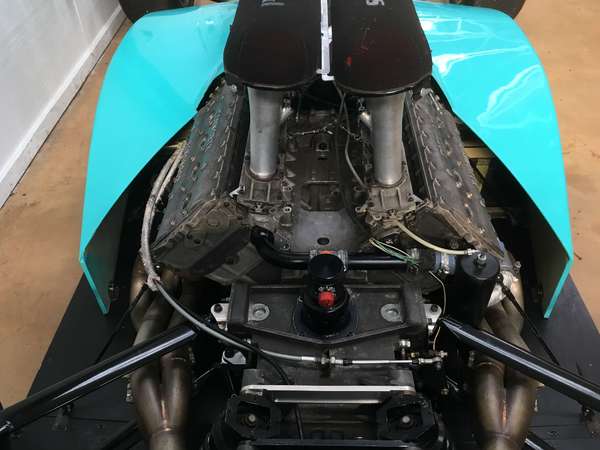 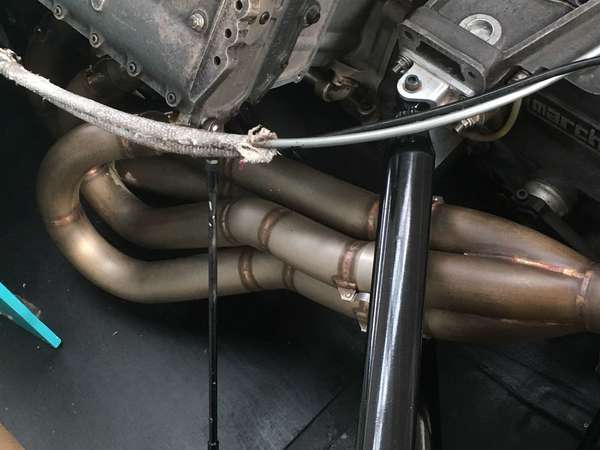 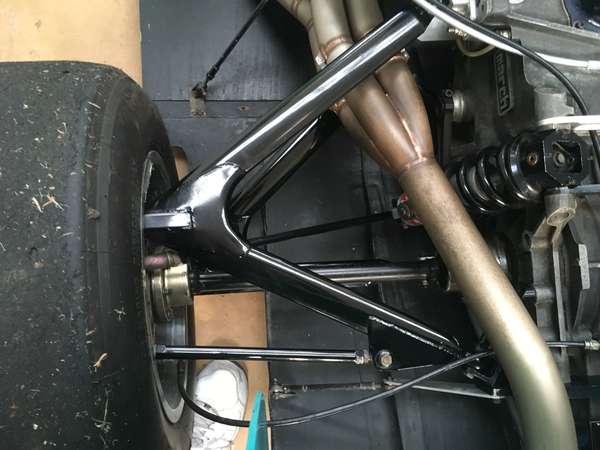 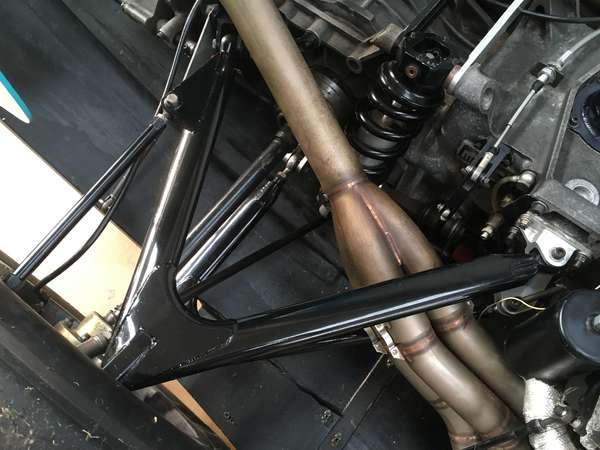 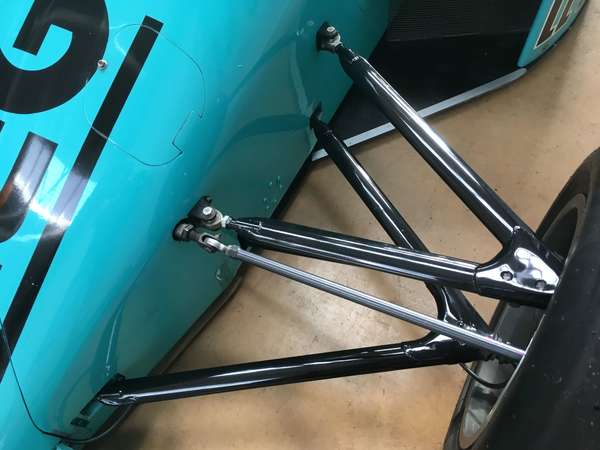 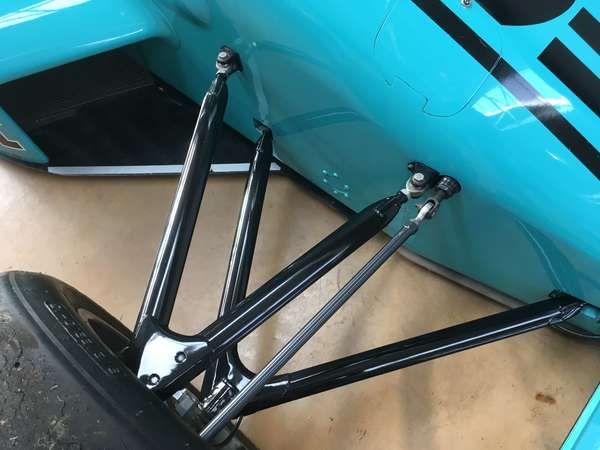 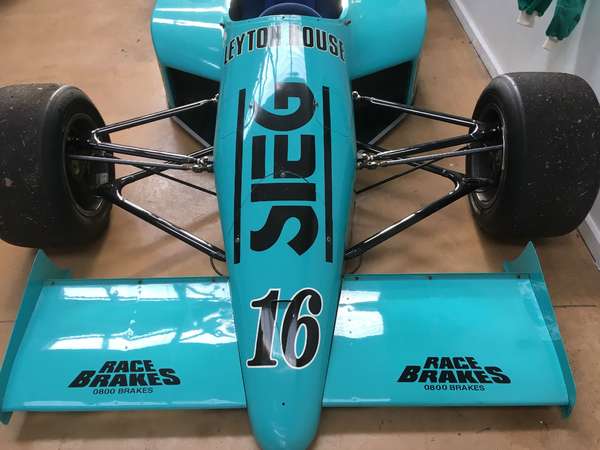 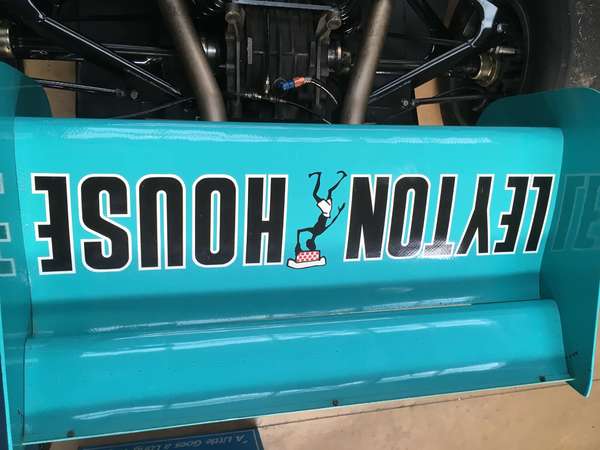 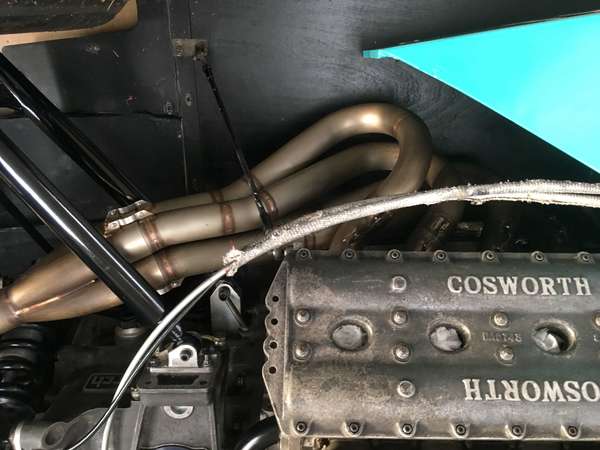 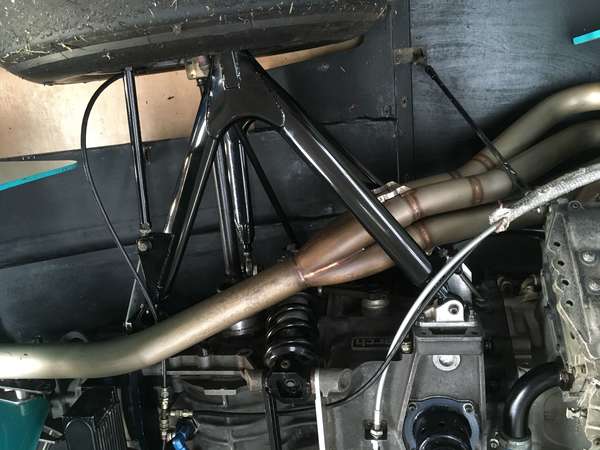 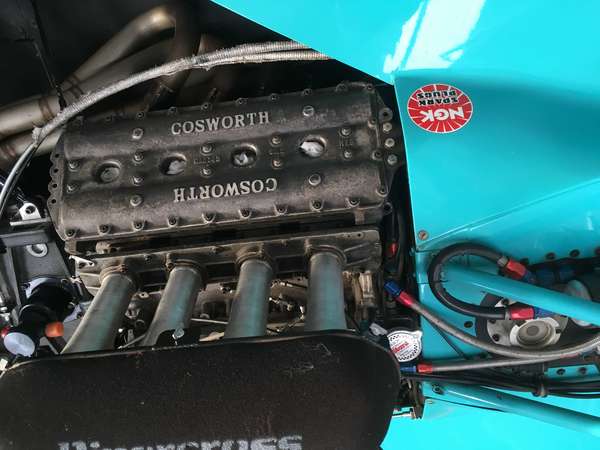 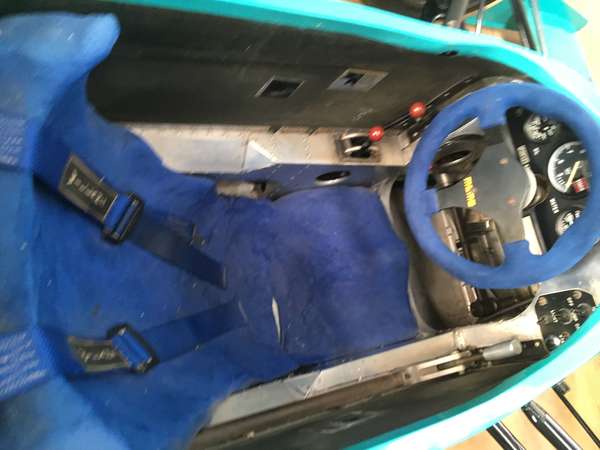 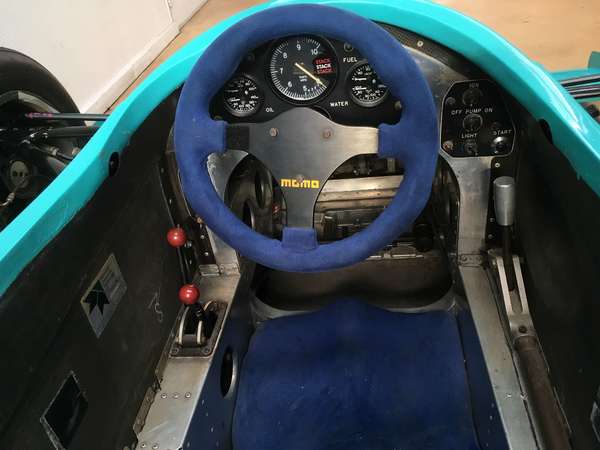 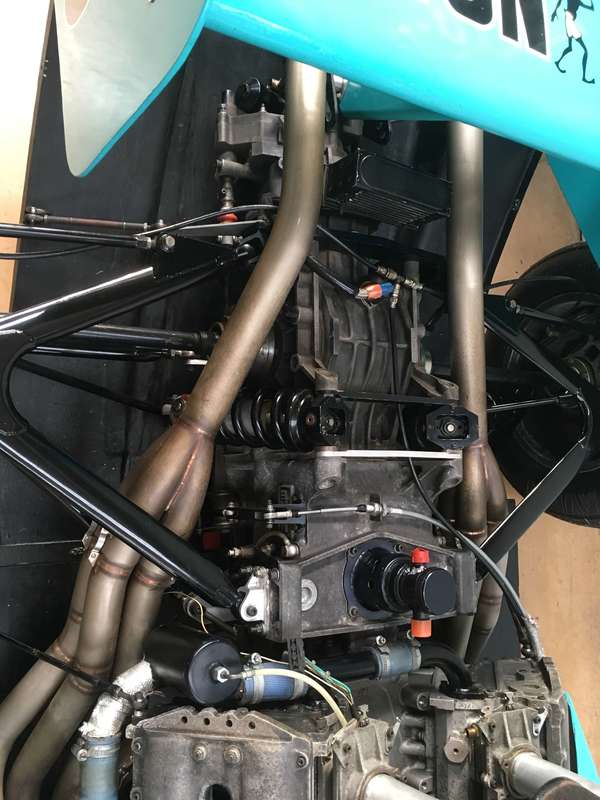 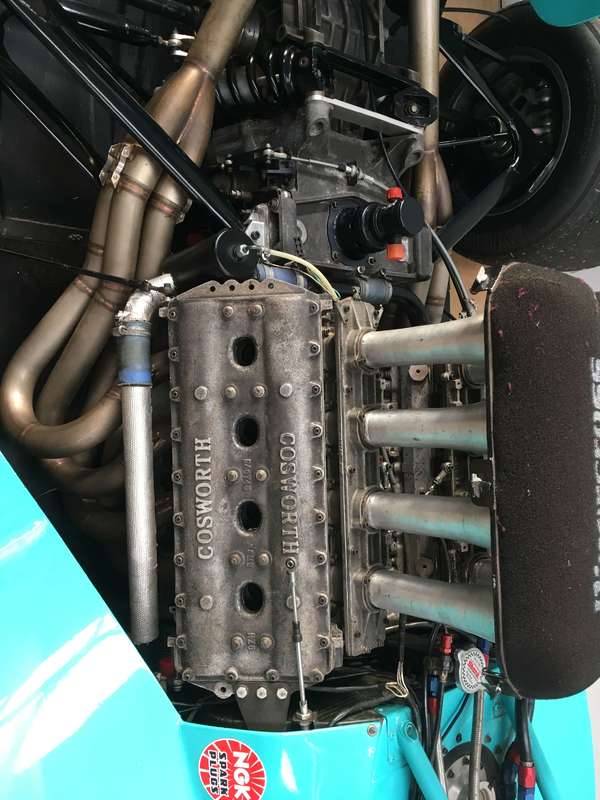 Probably the lowest mileage March 87B in the world! Still finished in the original Miami blue paintwork, this car was built by March for the 1987 Leyton House team, to contest the Japanese F3000 series, driven by Masanori Sekiya. It contested only one round at Suzuka, where it was classified DNF. It was then kept as a spare car and did not race again.

Chassis is in remarkable condition, not surprising given its very low race miles. No accident damage, and all components are like new, as you would expect.

Cosworth DFV  will require rebuild, and injection system replacing. Some new engine parts will be included, such as pistons and liners.

We can arrange shipping anywhere in the world at a competitive rate.