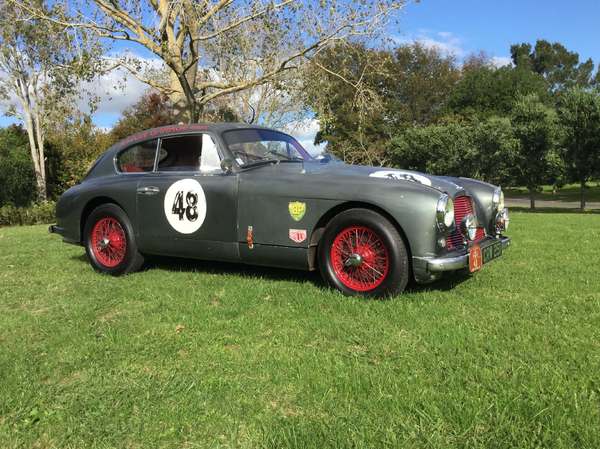 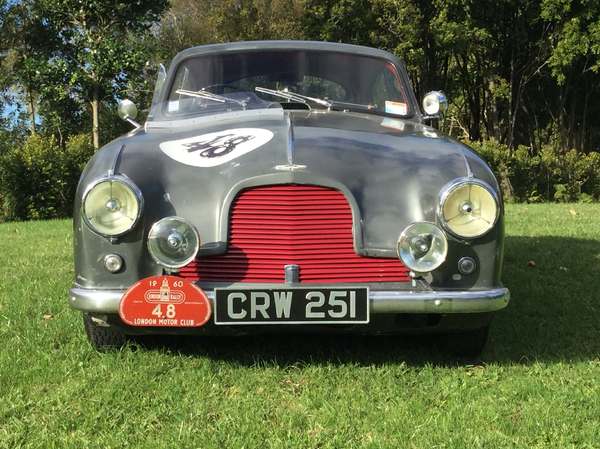 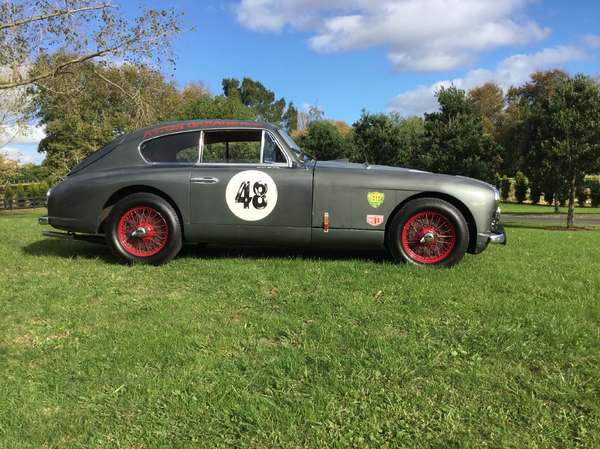 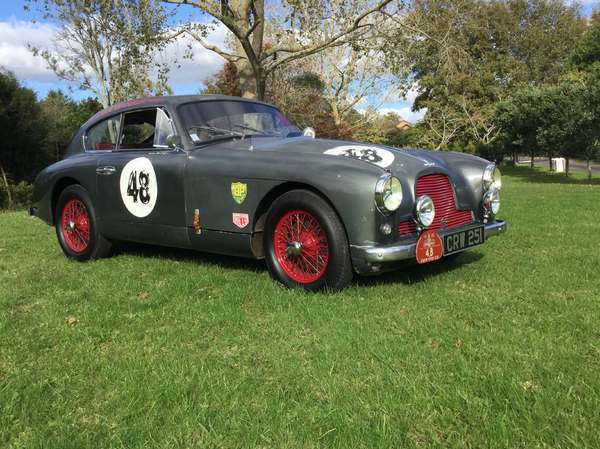 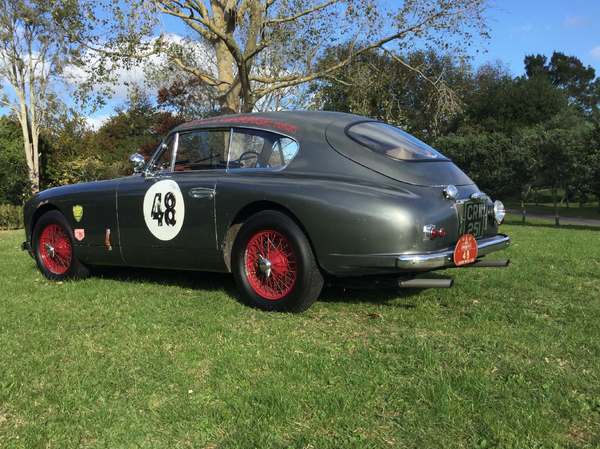 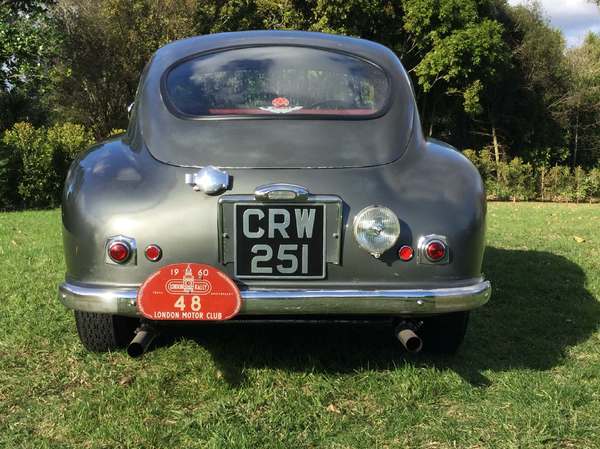 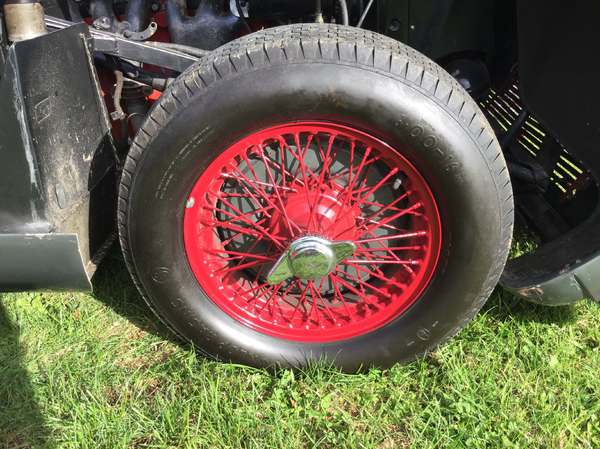 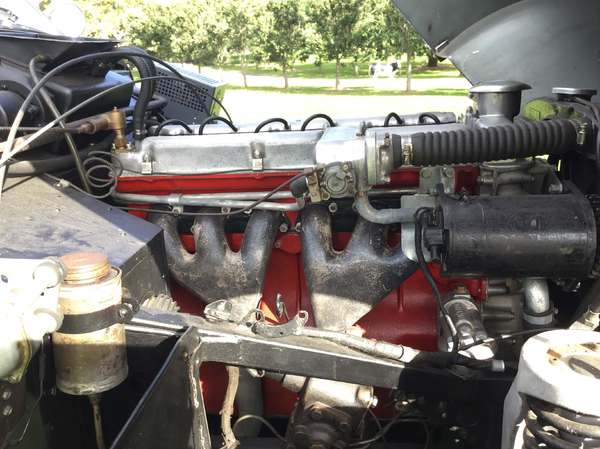 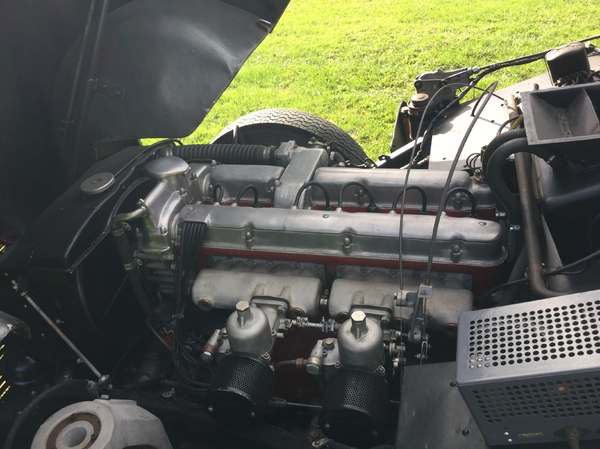 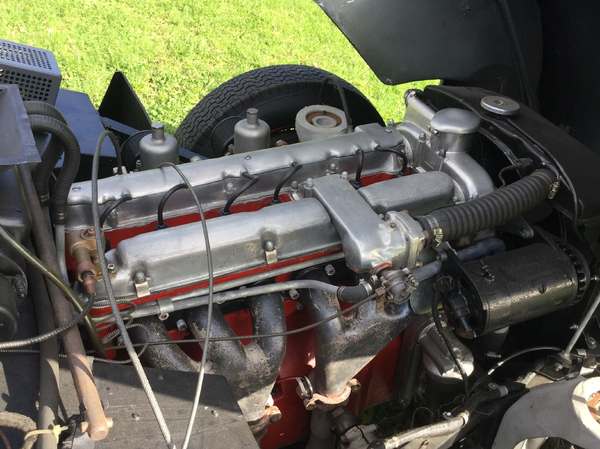 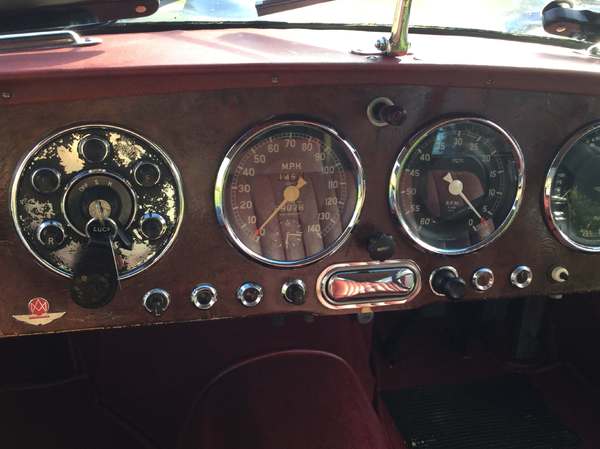 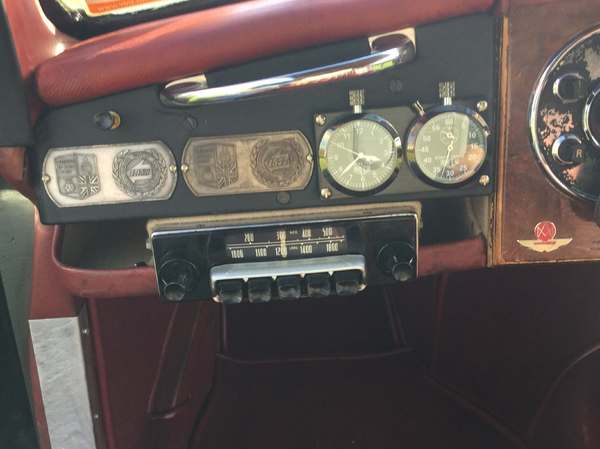 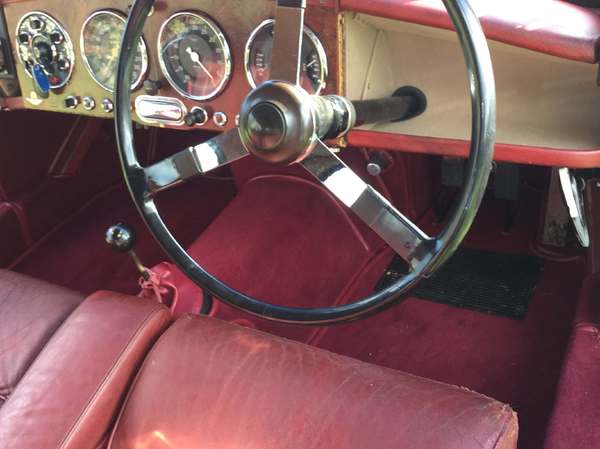 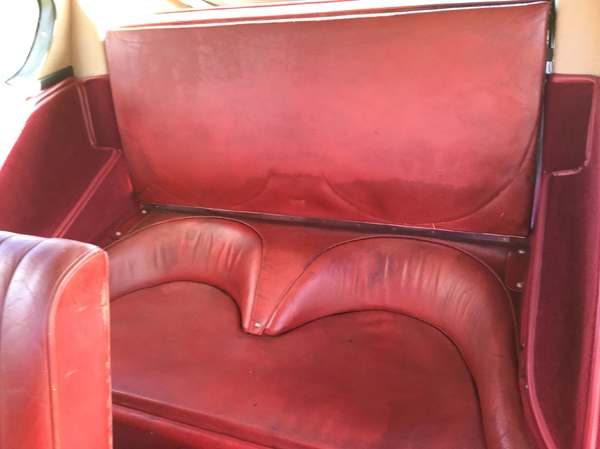 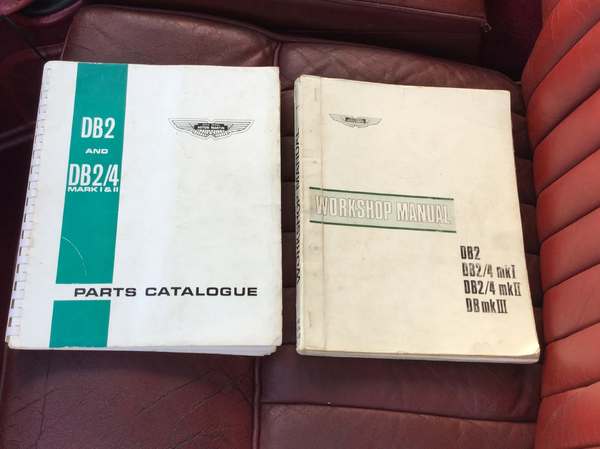 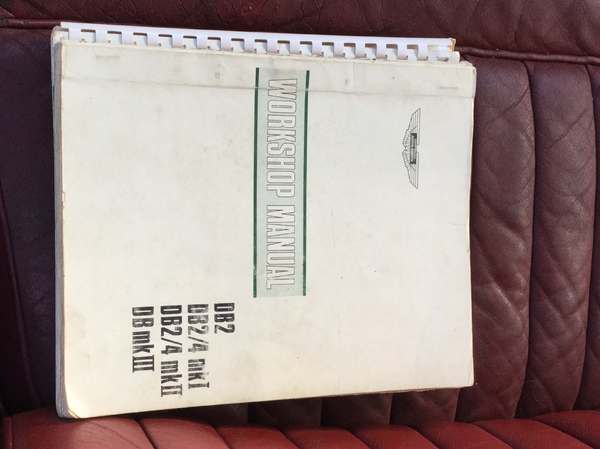 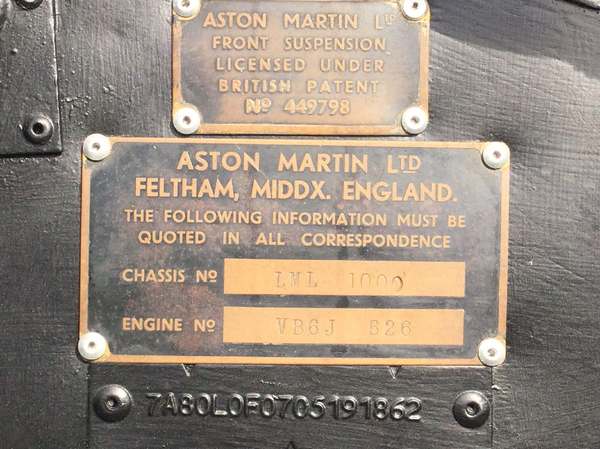 1955 Aston Martin DB2/4 Mk1 RHD – this car bears the chassis number LML1000, making it one of the last of the Mk1 models built, and is fitted with the later and larger 2922cc engine.  This particular car was imported into New Zealand in early 1975, and discovered about 10 years ago in a storage, where it had sat for many years, due to a blown engine. It has undergone a full mechanical and some cosmetic refurbishment (see magazine article for detailed description) making it a very nice useable although largely unrestored car, that retains a very good patina. Odometer shows 89 000 miles, and we believe this is correct, although cannot be verified.

Exterior – mostly original Gunmetal metallic grey paint, rally graphics and plates from London Rally 1960 applied and “aged” to match the condition of the exterior paint. Wheels and grille painted red in the style of the original works Aston rally cars.

Mille Miglia eligible, this car starts, runs and drives really well, and would be at home on any classic rally, or a great car to use on the weekend.

We have recently uncovered the history of this car, and it makes for a very interesting story, almost as fascinating as a James Bond 007 novel!

The car has had 5 owners in its life. It is the second one, an English man by the name of Robert Harling, who owned the car from 1957 to 1974, which is of most interest. Harling served in the Royal Navy during WW2, alongside a man named Ian Fleming, the man who created and wrote the original James Bond 007 novels.

They would become lifelong friends. There is much speculation that Fleming modelled James Bond after Harling, such were the similarities. Harling even starred in two Bond films,  “Thunderball” and “The Spy Who Loved Me”.

It would be a reasonable assumption then that this Aston, owned by Harling, was the inspiration to Fleming for his choice of vehicle for his fictional character James Bond.

Included in the sale will be the original black NZ licence plates GB1923, original Lucas spotlights, bumper overriders, and a copy of a letter from Harling, to the new owner of the car, prior to it’s departure from the UK to NZ.