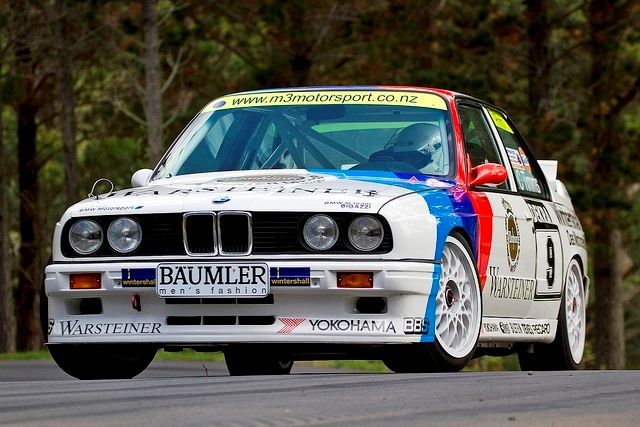 In November 2017 High Performance Classics was founded by its director Conrad Timms, as a boutique broker for classic, collectable and race cars for the NZ market, as well as internationally.

Conrad's interest in cars and motorsport started nearly 40 years ago, when he purchased and raced his very first Go-kart. After serving his apprenticeship and gaining his trade as an Automotive Electrician, from there he progressed to his real passion - a job working in the motorsport industry in the UK, and served his "second apprenticeship"  for  Gordon Spooner Engineering, one of the UK's leading constructors of rally and rallycross cars.

Several years later upon his return to NZ, Conrad worked for various motorsport teams, before setting up his own company to service his own clients race and rally cars. During this time Conrad also realised one of his own dreams, and purchased his first E30 M3 Group A car.  He restored and raced this car successfully for several years, before the arrival of the second E30 M3 - this time a genuine BMW Motorsport/Bigazzi factory DTM car, raced by one of Conrad's heroes Emanuelle Pirro.  Another long restoration later and this became the car Conrad raced for the next 8 years. This also led to the founding of M3 Motorsport, a company which manufactures and sells parts of these cars to owners the world over. Through his many friends and contacts in the motorsport industry, Conrad was often negotiating deals to purchase and sell race cars, which led quite naturally to setting up his own company, to facilitate the needs of his growing client base.